Tessa Spencer is a United States Army veteran, radio personality, and news anchor. A Charleston native, Tessa graduated from Bishop England High School and earned her Bachelor of Arts in Mass Communications from Charleston Southern University. After college, she served in the Army Reserves and served in the first Gulf War.

Tessa’s broadcasting career spans more than 30 years, earning her numerous awards and recognitions. As a voice-over artist, she is the television announcer for the Gospel Stellar Awards and Mentoring Kings. 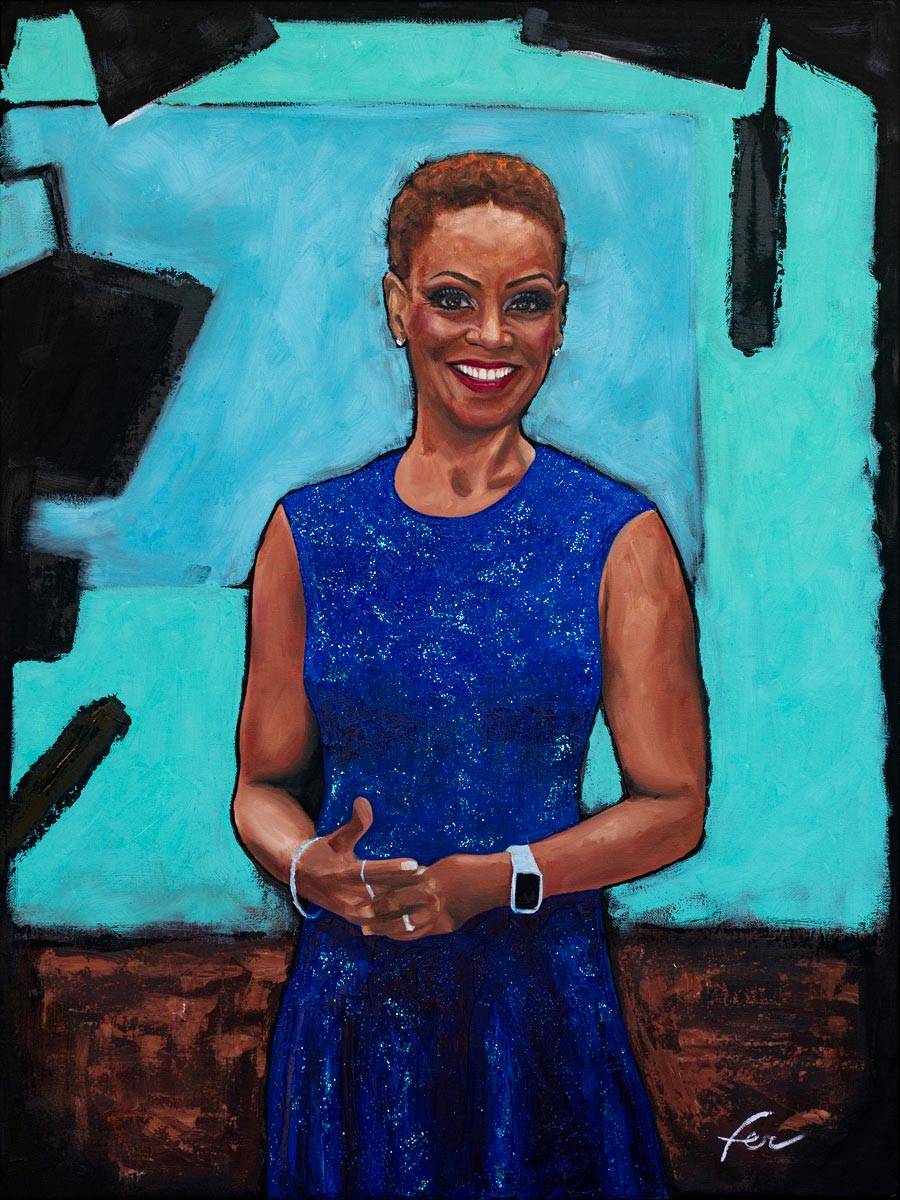