Award-winning Certified Executive Pastry Chef Kimberly Brock Brown is the first and only African-American woman elected to the 91-year-old American Culinary Federation's National Board. She is campaigning to be the first elected African American and Female National President. As one of a few Approved Culinary Examiners in Charleston, Chef Kimberly educates, trains, grades, and proctors culinary exams to students, cooks, and chefs.

Chef Kimberly has been a featured pastry chef at the James Beard House in New York City and has been the invited chef to Serbia, the Bahamas, South Africa, and Turkey. She is a regular guest chef on Charleston's ABC TV program, which educates viewers on healthy cooking techniques. Chef Kimberly is the author of Here I Am: Chef Kimberly's Answer to the Question "Where Are the Female and Minority Chefs?" She is a contributor to the book Real Women, Real Leaders, which explores leadership qualities in various careers. Her latest contribution is to Toques in Black, a collection of 101 stories from African American chefs. 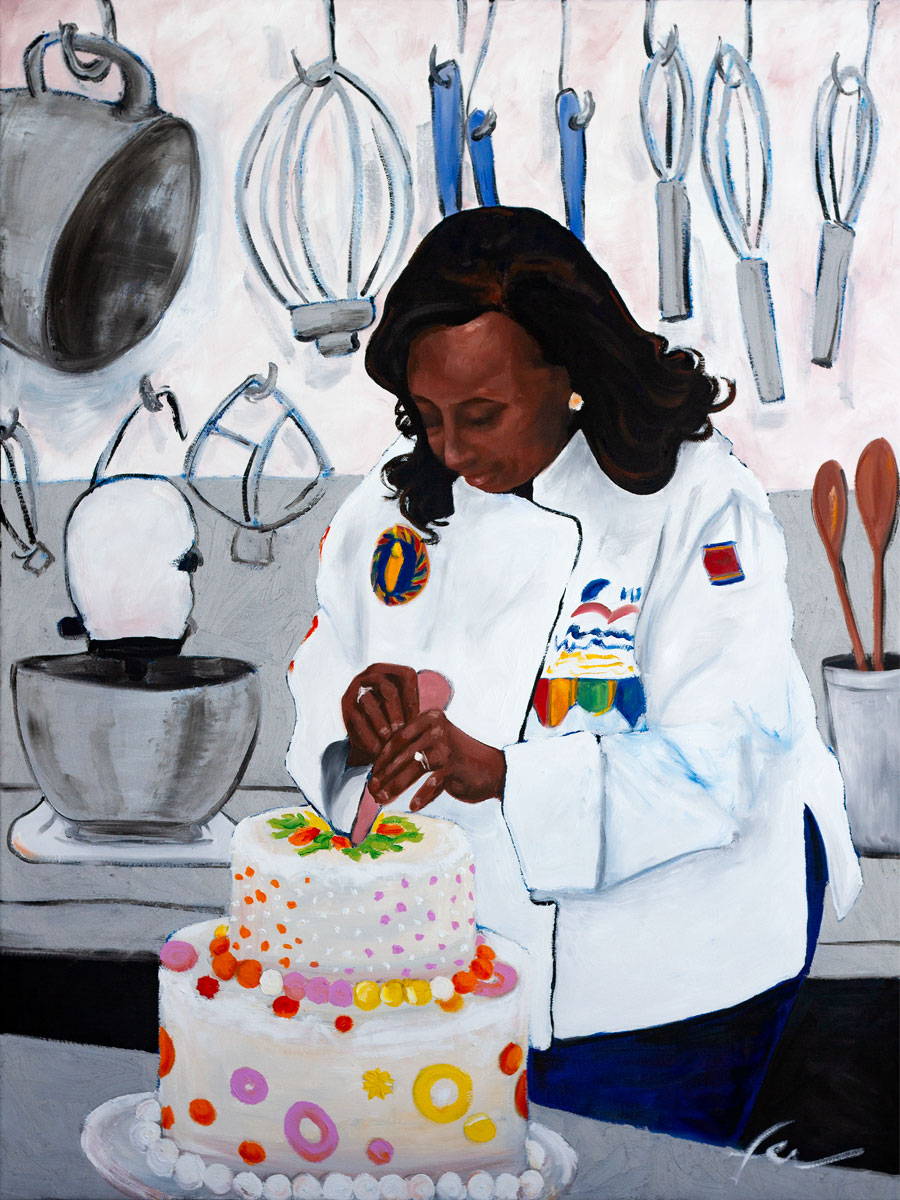