Carol Wilhite is the retired commander of the Fairfax County Police Department’s Mason District Station. With a Bachelor of Arts in Business Administration from Marymount University and a Master of Science in Management from Johns Hopkins University, Carol served the Fairfax County Police Department for 27 years before retiring to Awendaw, South Carolina.

As a police officer, Carol realized there were differences between male and female policing techniques and used them to mitigate conflicts. She would often use verbal methods to avoid physical confrontation and build rapport with suspects. Seeing things from a female perspective allowed Carol to easily empathize with women and children who were victims of domestic violence and serious crimes. 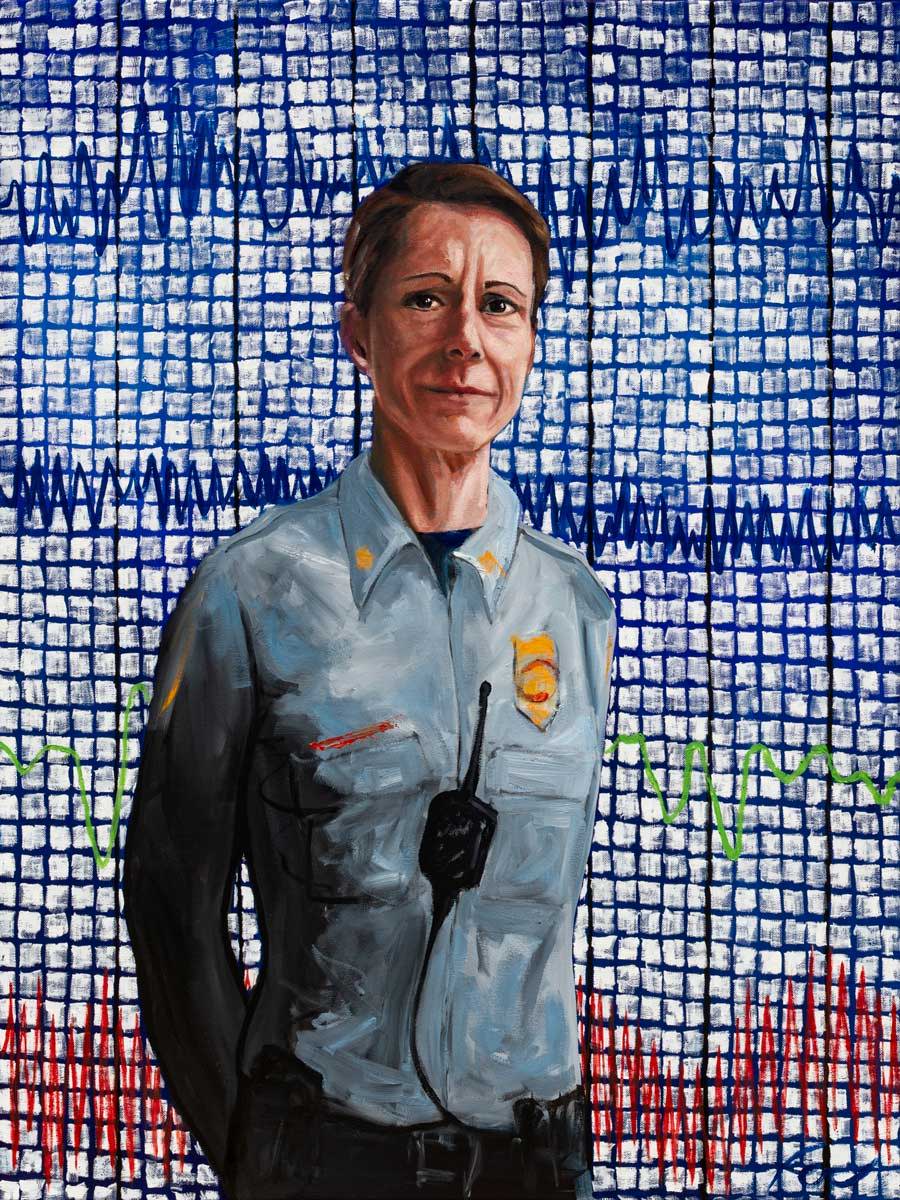