When Ann was 13 years old, she woke in the middle of the night to a fire that would consume most of Middle Street and part of Station 22.5. She ran toward the flames intrigued as they fought it that night, and later started hanging out with the firemen at her bus stop in front of the fire station. When another fire broke out seven years later, 20-year-old Ann Marie rushed to help give her neighbor CPR but was told to get out of the way. She decided she never wanted to be in a position where she wasn’t allowed to help again.

She tried to join the Sullivan’s Island Fire Department, completing every requirement but was shut out because she is a woman. When a new chief took on the role, she had to convince a room full of male volunteer firefighters to vote her in. When she stood up to one of them, they voted her in.

In 1985, she went full-time with the Isle of Palms Fire Department, working through the ranks from Firefighter to Fire Chief. Ann was the first career fire chief in South Carolina, and she served for 35 years until her recent retirement. In addition to her career, Ann has two children and was a foster mother to 28 children and adoptive mother of two.

Ann has been a part of the SC-1 Disaster Medical Assistance Team (DMAT), deploying to several hurricanes in Puerto Rico, Florida, and Superstorm Sandy in New York. She is an active member of the U.S. Coast Guard Auxiliary and South Carolina State Guard, a member of Team Rubicon disaster response, and is involved with Operation Enduring Honor. 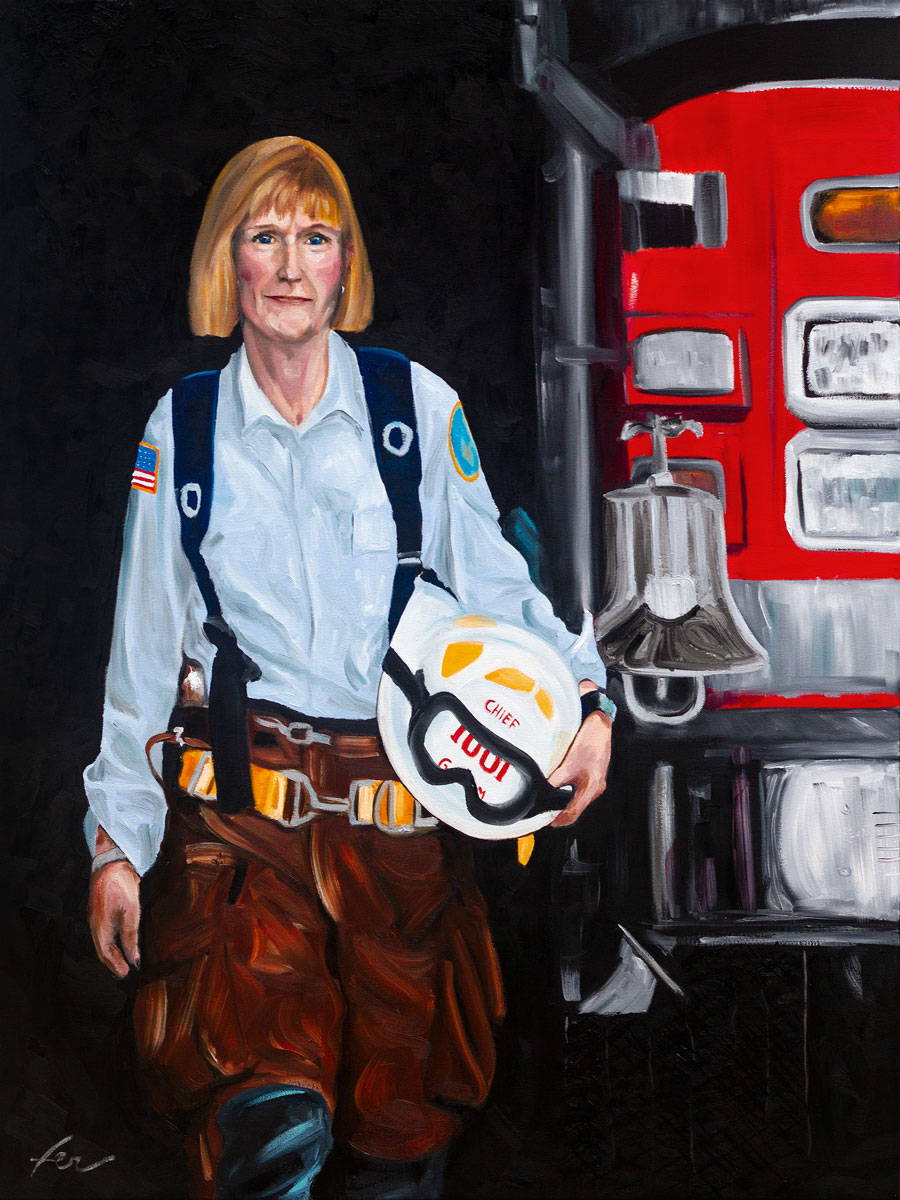